Psihomodo-Pop is one of the most famous bands on Zagreb pop rock scene that has been continuously active for over 30 years now. They started as a tentative version of Neron in the fall of ’82 when legendary punk-rock frontman Davor Gobac [ex-Klinska pomora] had joined the band as a substitute for their singer.

The original lineup (still with guitarist Kepeski and sax player Banjeglav) recorded promising Demo 1983, which fits this time frame and narrative  better than any subsequent recordings by Psihomodo-Pop. 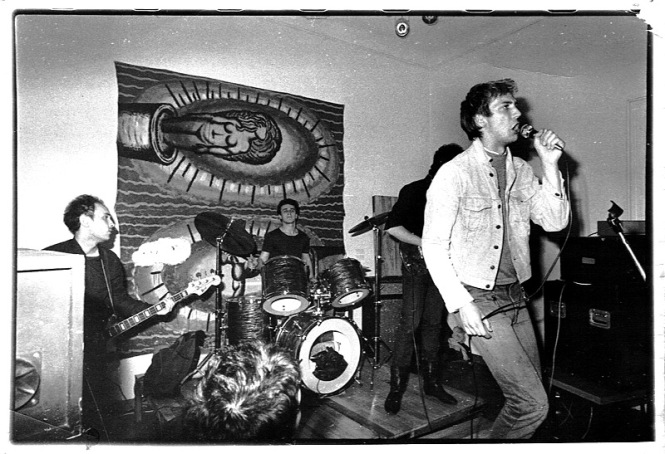 Psihomodo-Pop was the last band from this peer group to get a record out, as late as 1988. It took them a lot of time and few different demo attempts to secure a recording deal until Jugoton finally gave in.  Unfortunately the debut album “Godina zmaja” turned out to be a usual case of  “major label” minor disappointment.  The songs were produced in a soft pop-rock manner & the final product reminds of a glamorized Ramones tribute a tad bit too much. The sweaty 5-year long demonstration period that had preceded the album necessitated more rock filth in the sound mix. But they were after pop stardom anyway and they deservedly got it very soon. 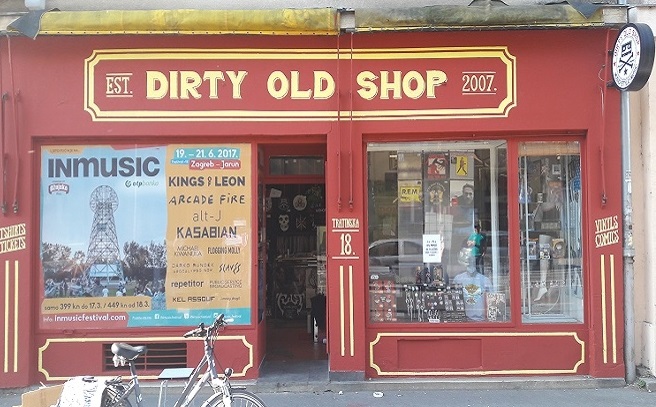 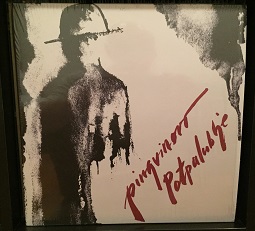