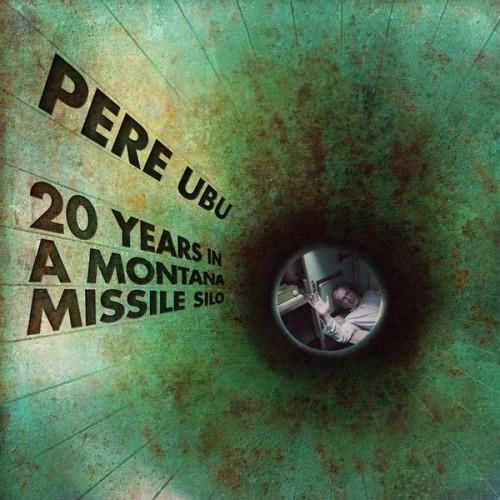 More than two decades without a misstep in album making. If it weren’t for the unfortunate Fontana years it would be all the way from “Modern Dance” days. Impressive. Father Ubu says: “I got a bit of soul. I keep it in a cage. I feed it parrot food. I keep it tame. Some days I let it fly. Then it’s a bird of prey. It hunts for blood. I let it hunt for blood. It’s not a song you want to sing along to. You don’t want to get these thoughts inside your head.”

Pere Ubu in the seventies introduced several innovations in the rock music scene. Who, according to you, at the moment is really making something new?